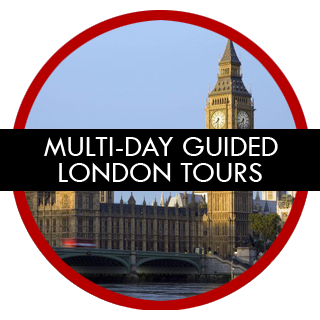 London Gay Tours invites you to a guided 4 day cycling itinerary in and around London this Summer. London and it’s attractions are very accessible by bike. Sights include the Olympic Park and Venues, rides along The River Thames, Regal Westminster and the Parks and Palaces of Surrey. This boutique tour includes British food and culture and an entertaining local guide.

Day one, getting your bearings, seeing many of London’s major sites, the River Thames, Houses of Parliament, Westminster Abbey, Buckingham Palace and the thriving West End.

Day two, heading out East to Greenwich, discovering how England was in the forefront of technology, visiting several of the Olympic venues, including Stratford and the Olympic Park.

Day four, discovering the grand west side of London, cycling through Battersea Park, Richmond Deer park, Kingston upon Thames. Visiting Henry VIII’s residence Hampton Court, even having time to sit down for a traditional English tea on the riverside.

Fill in this form with your prefered date and hour for the tour. We can not guarantee this availability but we will do as much as we can to achieve it.